On Thursday 27th February, our Group CEO, Mario Carrozzo, will return to Legacy Youth Zone in Croydon to talk to young people participating in the organisation’s ‘Get a Job’ programme. The aim is to help inspire attendees to achieve their goals, regardless… 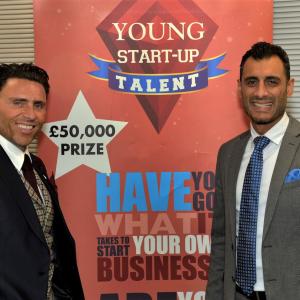 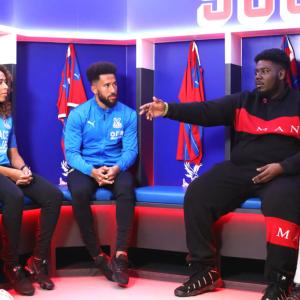 Caridon Foundation Eagles, an adult mental health football team in Croydon run by Palace for Life Foundation and set up by Caridon Foundation, have joined Crystal Palace players, Andros Townsend and Rea Laudat, to support the Duke of Cambridge’s Heads…

On Monday 3rd February 2020, the BBC’s Panorama aired a programme titled: “Cashing in on the Housing Crisis”. The programme featured two of the properties we own and manage in Harlow: Terminus House and Templefields House.Secret filming took place and… 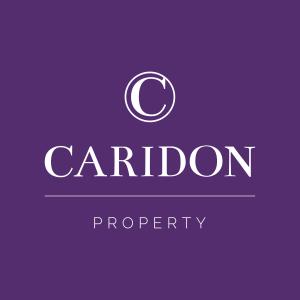 Caridon responds to criticism of Terminus House and Templefields House

You would be forgiven for not knowing the name ‘Caridon’ up until a few months ago, as we quietly went about providing housing for those in need of accommodation. From throwing a lifeline to Neil who became a fixture of woods in Horsham, where he camped… 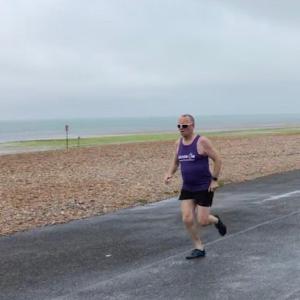 In August 2018, Caridon received a call from the Croydon Council Homeless Emergency Accommodation team. Croydon Council wanted to refer a homeless man, Jezza, to Caridon. Jezza was suffering from post-traumatic stress disorder and other mental health… 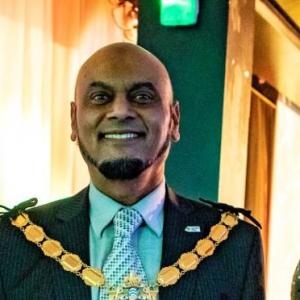 The Caridon Foundation hosted a Christmas party for residents of Caridon Group properties who also access the Foundation’s services. The party was held at the Croydon Conference Centre for approximately 150 residents who might otherwise not have had… 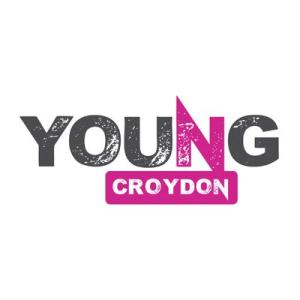 The Croydon Council Takeover challenge is a local initiative; the idea being that a young person spends a day shadowing a director or senior member of a company, including meetings and tasks, allowing them to get full exposure of their working life. …